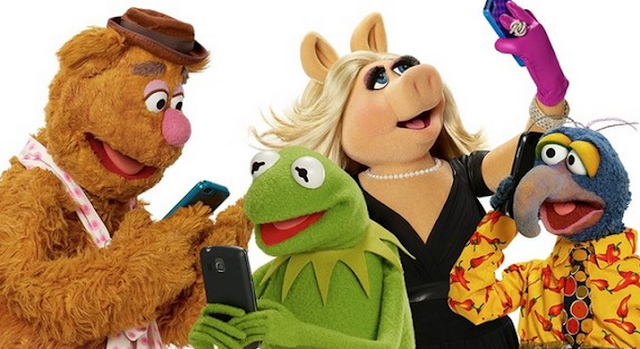 One Million Moms, which is an offshoot of the American Family Association, has decided to boycott the new ABC sitcom The Muppets in a big way.

The show premieres this evening. And if you didn't know that, you surely will by the end of the day.

One Million Moms have issued a mission statement that claims they are attempting to stop the exploitation of children in entertainment media and elsewhere. They stand against the immorality, violence, vulgarity and profanity that entertainment media is serving to children on a daily basis.

Their goal is to create a society that gives children the best possible chance of living a 'normal' life.

And guess what, The Muppets new half-hour comedy is flying directly in the face of all that with its perverse and very adult humor.

From the get-go, ABC announced that this version of The Muppets would be much more adult in nature. Its tone is more outrageous and adventurous than any of the films or TV shows that have come before it. And has been preceded by stories of lead stars Kermit the Frog and Miss Piggy breaking up, followed by detailed accounts of who they've been dating. In various teasers and PR releases, there have been tons of nonchalant sex jokes and drug references.