The Nebraska Rural Radio Association announced Friday that they have reached an agreement to purchase seven Legacy Communications radio stations in Scottsbluff and Holdrege.

“We are very excited to add these stations to our other 10 stations and translators across the State of Nebraska,” NRRA Chief Operating Officer Tim Marshall said. “I appreciate how Legacy Communications worked with us on this project.” 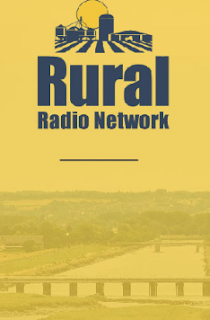 NRRA began operating the stations Friday morning under a Local Marketing Agreement with Legacy, while waiting for the FCC to approve the sale later this year.

“Listeners will notice some new changes very soon, including expanding our classic country station (101.7 FM The Trail) to a bigger signal on 106.9 FM,” Boyer added. “We have had an amazing response since we launched The Trail last year, and we are pleased to be able to put it on a station that more of the population will be able to hear.”

In addition, programming currently on KOLT 1320 AM will move to KOAQ 690 AM, including Rush Limbaugh, Sean Hannity, and more. The programming on 690 AM will soon be simulcast on translator K269DO 101.7 FM as well.

Due to FCC ownership rules, 1320 AM and 99.3 FM will be temporarily off the air until the FCC approves the sale. Future plans for those stations will be announced at a later time.