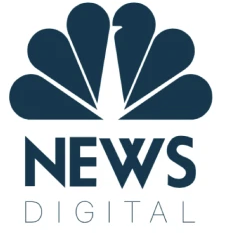 NBC News Digital is expanding its staff by 20% over the next year, an addition of roughly 70 jobs across multiple departments — focused on growing its digital streaming service, Axios is reporting.

The changes are meant to refocus NBC News' video and reporting teams around daily news and custom content.

As a part of its digital revamp, the company will be sunsetting "NBC Left Field," the digital video studio it launched in 2017 and staff from that department will be laid off Tuesday but will be working until the end of the year.

It will also be discontinuing the MACH specific brand, which is the science and tech vertical that NBC launched in 2017, although it will add staffing and resources to its science, tech and climate coverage overall.

The staffing changes come as the company readies to grow its news streaming product, NBC News NOW, to 24 hours of live programming this spring. To accommodate that product and video changes, the company will launch a set of new teams.
Posted 1:13:00 AM