Josh Turner provided a musical tribute to Randy Travis when the legendary singer was honored Wednesday night during the annual Country Radio Hall of Fame ceremony in Nashville, according to CMT.

Elected to the Country Music Hall of Fame in March, Travis was presented the Country Radio Broadcasters Inc.’s Artist Career Achievement Award, an honor presented to artists creativity, vision, performance or leadership made a significant contribution to the development and promotion of country music and country radio.

Turner, a longtime Travis fan, sang “A Man Ain’t Made of Stone,” “Forever and Ever, Amen” and “Three Wooden Crosses” during the celebration at the Omni Hotel. 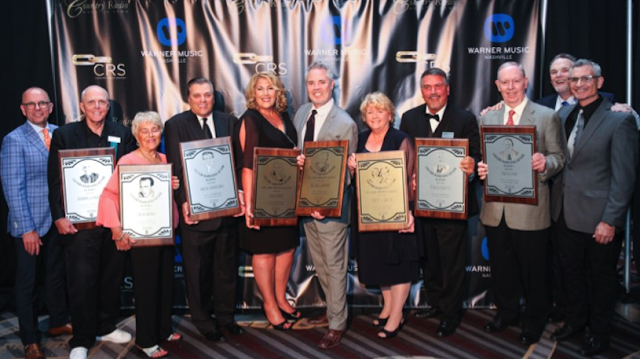 Carole Bowen was presented the CRB’s Presidents Award in recognition of her career at WKIS/Miami and more than 30 years of service on the CRB’s board of directors.