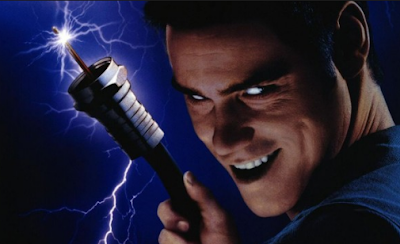 Some top members of Congress are calling out the CableTV  industry in a blistering new report finding that tens of thousands of Americans are being overcharged for their service and may not even know it. 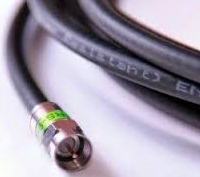 According to The Washington Post, the report, published Thursday by Sens. Rob Portman (R-Ohio) and Claire McCaskill (D-Mo.), reflects the struggle that many consumers face when trying to talk to their TV company. It sheds light on some of the corporate incentives that drive the firms. And it finds that one provider alone, Time Warner Cable, is expected to overcharge its customers this year to the tune of $2 million. Already this year, TWC has collected nearly $640,000 in unnecessary fees.

"The company just kept the money," said Portman in a Senate hearing Thursday accompanying the report. "In my view, that's a ripoff."

The practice isn't limited to TWC. Portman and McCaskill's investigation also reveals that Charter Communications — which now owns TWC — earned more than $1.3 million in overcharges between January and April of this year.

The extra charges stem from mismatches in the companies' systems that bill customers for cable boxes they don't actually have in their homes. In response to the probe, the two companies have agreed to conduct regular audits to be sure their billing is accurate.

Even though proportionally that's low, that's still a lot of people affected by the practice, said Portman.

McCaskill went further in a separate report she published Thursday, documenting the anxiety-inducing interactions between consumers and companies that have helped put the industry at the bottom of customer-satisfaction rankings. She accused the industry of playing a big game of "hide the ball" so that consumers cannot get the best price without jumping through hoops or having inside knowledge. She explained that she herself had been on the receiving end of a retention agent's efforts to redirect her anger when she found out she was being charged for a "protection plan" she never agreed to sign up for.
Posted 4:28:00 AM