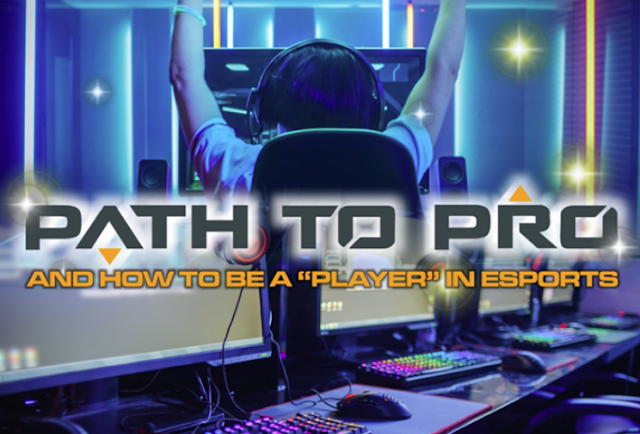 WMMR 93.3 FM Morning Show Personality Marisa Magnatta will host the first ever Path to Pro … How to be a Player in Esports. The event will take place from 4 p.m. – 6 p.m. on Friday at Nerd Street Gamers (located in Northern Liberties on N. 3rd Street) in Philadelphia, PA.

Panelists will include:
Panelists will provide attendees with an “insiders” perspective on esports and the many paths that an individual can take to pursuing a professional career in professional gaming and what life is like as an elite player in the Overwatch League as well as explore the different paths one might take to get there! “

“The feedback I’ve received after hosting the first season of FTW Philly on NBC Sports Philadelphia has been all over the map…from expert to novice,” said Magnatta. “The most common question I hear is, how do you actually start a career in esports? Our Path to Pro event will be the ultimate guidebook for anyone interested in achieving their esports dream!”

Everyone is invited to attend the free event to meet the players and hear valuable insights on how to work your way to the pro level.

The event is presented by the Harrisburg University of Science and Technology.
Posted 1:22:00 AM