Legendary Top 40 disc jockey John Records Landecker will be inducted into the National Association of Broadcasters (NAB) Broadcasting Hall of Fame at the 2020 NAB Show. The induction will occur during the Achievement in Broadcasting Dinner on Monday, April 20 at the Encore in Las Vegas. 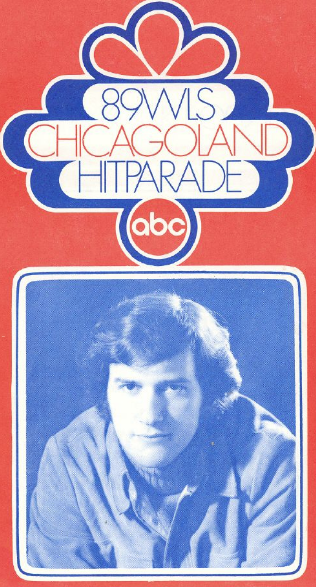 Landecker is best known for his tenure as the evening personality at WLS 890 AM Chicago, a 50,000-watt station reaching audiences in some 40 states. His signature style included incorporating satirical songs and bits based on current events into the program, as well as his trademark saying, “Records truly is my middle name.” Landecker is credited for introducing some of the first interactive phone features on Top 40 radio, a style that is still prevalent today.

“John Records Landecker has had a profound impact on radio and has inspired generations of new talent,” said NAB Executive Vice President of Industry Affairs Steve Newberry. “His induction into the Broadcasting Hall of Fame symbolizes the personal connection between DJs and their audiences and how innovative personalities can influence radio programming.”

Additionally, Landecker has released six albums of his work and written an autobiography titled “Records Truly Is My Middle Name.”


Landecker was inducted into the National Radio Hall of Fame in 2017 and was named Billboard Magazine’s Radio Personality of the Year in 1977. His on-air talent and contributions to the radio industry are memorialized in the radio exhibit at the Rock and Roll Hall of Fame in Cleveland.

Last year’s NAB Broadcasting Hall of Fame inductee for radio was Urban One Founder Cathy Hughes. Explore the complete list of past inductees here.
Posted 2:25:00 AM