'No Time To Die' Is Eerie James Bond Theme 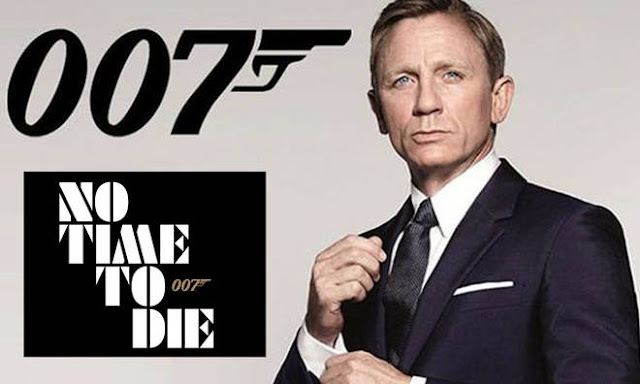 Billie Eilish has kicked off 2020 with five Grammy Awards, an Oscars appearance and now a James Bond theme song, The LA Times reports.

The singer on Thursday released her highly anticipated title track for the latest Bond installment, “No Time to Die,” co-written by Eilish and her brother, Finneas.

At 18, she is the youngest artist ever to write and record a Bond theme — adding to the Gen-Z anti-pop phenom’s growing list of historic achievements.

“Was it obvious to everybody else that I’ve fallen for a lie?” she sings on the track. “You were never on my side / Fool me once, fool me twice / ... now you’ll never see me cry / There’s just no time to die.”


With “No Time to Die,” Eilish joins the ranks of past Bond performers including Adele (“Skyfall”), Paul McCartney and Wings (“Live and Let Die”), Duran Duran (“A View to a Kill”), Gladys Knight (“License to Kill”), Madonna (“Die Another Day”) and Tina Turner (“GoldenEye”).
Posted 1:29:00 AM