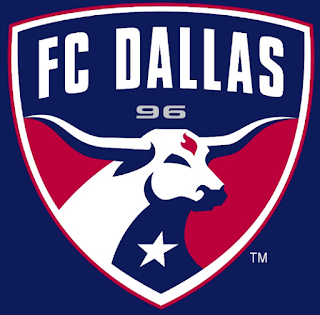 Entercom and MLS FC Dallas have teamed up to produce soccer programming for the 2020 season. As part of the agreement, KRLD 105.3 The Fan in Dallas will host the “The Luchi Gonzalez Show,” presented by Toyota on Thursdays at 1:30 p.m. CT during the 2020 MLS regular season, which will offer exclusive insight from the FC Dallas head coach.

“As the leader in local sports coverage, we aim to provide fans with premier content of their favorite teams on and off the field,” said Brian Purdy, Regional President and Market Manager, Entercom Dallas. “We’re looking forward to a great season with FC Dallas and to expanding our leading sports platform with engaging content.”

“We’re excited to partner with 105.3 The Fan,” said Gina Miller, Vice President of Media and Communications, FC Dallas. “As FC Dallas enters its 25th season, we’re looking forward to sharing our club’s story and we’re appreciative of the coverage The Fan is going to provide.”

105.3 The Fan will also air FC Dallas-themed programming featuring interviews with players and front office personnel, including a “2020 FC Dallas Season Kickoff Show” at the Verizon Performance Lounge at 105.3 The Fan studios in Dallas. In addition to broadcast support, 105.3 The Fan will partner with FC Dallas to host four TOLO Fan Nights at Toyota Stadium for FC Dallas matches. Additional information on Fan Nights to follow at a later date.