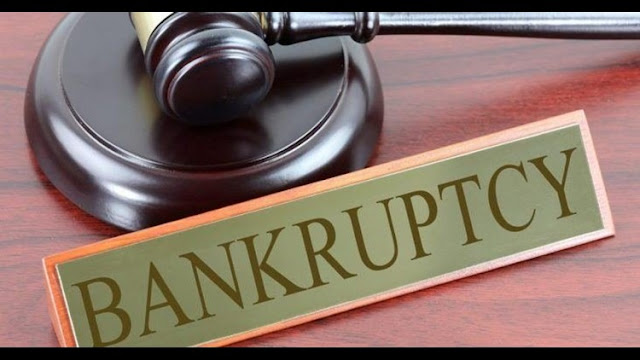 McClatchy Co. filed for bankruptcy Thursday, a move that will end family control of America’s second largest local news company and hand it to creditors who have expressed support for independent journalism.

The Chapter 11 filing will allow McClatchy to restructure its debts and, it hopes, shed much of its pension obligations. Under a plan outlined in its filing to a federal bankruptcy court, about 60 percent of its debt would be eliminated as the news organization tries to reposition for a digital future.

The likely new owners, if the court accepts the plan, would be led by hedge fund Chatham Asset Management LLC. They would operate McClatchy as a privately held company. More than 7 million shares of both publicly available and protected family-owned stock would be canceled.

“While this is obviously a sad milestone after 163 years of family control, McClatchy remains a strong operating company and committed to essential local news and information,” said Kevin McClatchy, chairman of the company that has carried his family name since the days of the California Gold Rush. “While we tried hard to avoid this step, there’s no question that the scale of our 75-year-old pension plan – with 10 pensioners for every single active employee – is a reflection of another economic era.” 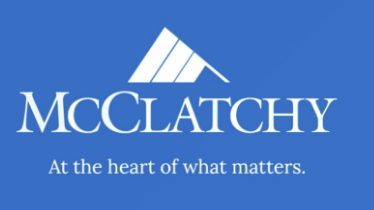 The filing has no immediate impact on McClatchy’s employees or its 30 newsrooms in 14 states, including the Kansas City Star, the Miami Herald, the Charlotte Observer, the Fort Worth Star-Telegram and the Sacramento Bee. The company said it has secured $50 million in new financing from Encina Business Credit to ensure it can continue to operate while in bankruptcy and hopes to emerge with its balance sheet equipped for the future.

McClatchy’s bankruptcy underscores the grim reality facing the local news industry amid profound transformation in its business and revenue model. More than 2,000 newspapers ceased production in the last 15 years, according to a recent think-tank report from the Brookings Institution.

Not only has the business model changed for newspapers, legacy companies carry large pension obligations that eat into cash flow and profits. McClatchy’s qualified pension covers more than 24,500 current and future retirees -- many retired blue-collar workers who manned printing presses or loaded newspapers onto delivery trucks -- supported by fewer than 2,800 active employees.

Between 2006 and 2018, McClatchy’s advertising revenue fell by 80 percent and daily print circulation fell by 58.6 percent. While the company has worked over three years to achieve a more sustainable 50-50 split of print vs. digital advertising, those gains couldn’t outpace the approaching pension and debt obligations.
Posted 9:40:00 AM