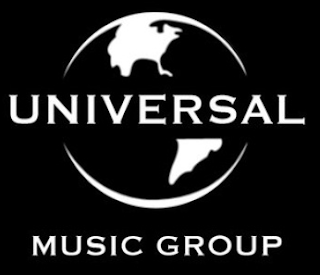 French media conglomerate Vivendi said on Thursday it planned to list its most-prized asset, Universal Music Group, by early 2023 at the latest, following a year of record profit for the division.

Reuters reports this represents a new milestone in a two-year process launched by Vivendi’s top investor, Vincent Bollore, to make the most of the world’s biggest music label, home to artists Taylor Swift, Drake and Lady Gaga.

It is a also a change of heart for the Paris-based group, as it had said it considered an initial public offering of Universal as too complex back in 2018.

The music label’s earnings before interest, tax and amortization jumped by 22% at constant currency and perimeter from a year earlier to 1.12 billion euros ($1.21 billion), boosting group profit.
Posted 2:35:00 AM