Entercom has announced a multi-platform content distribution partnership with NBC across all broadcast channels, websites and social media platforms. As part of the agreement, Newsradio KYW 1060 AM, Philadelphia’s destination for up-to-the minute breaking news, traffic, weather, sports, money and lifestyle coverage, NBC10 Philadelphia (WCAU) and Telemundo62 (WWSI) will work together to better serve the community via improved access and coverage of live, local breaking news, general news, weather, sports, politics and entertainment in both English and Spanish languages.

“We’re thrilled that the region’s most experienced and innovative radio team is joining forces with the most forward-thinking team in local television,” said David Yadgaroff, Senior Vice President and Market Manager, Entercom Philadelphia. “This strategic partnership will provide the Philadelphia area with the most immediate, accurate, and compelling news, weather, traffic, and entertainment reports.” 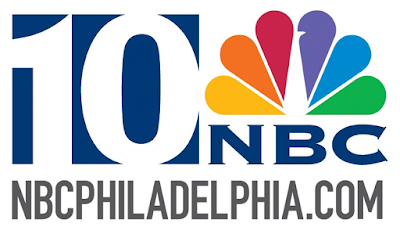 “NBC10 and Telemundo62 are thrilled to partner with Entercom to provide our audience with the most comprehensive news, weather and sports coverage across the Greater Philadelphia region,” said Ric Harris, President and General Manager, NBC10 and Telemundo62. “This powerful, new partnership guarantees the largest number of reporters, photographers, and news gathering technology covering more local news than any other broadcast organization in our area.”

The Philadelphia Inquirer reports it’s unclear how widespread the content sharing will be, so don’t pencil in WIP's Angelo Cataldi segments during NBC10 sports reports just yet. But expect to hear weather reports from NBC10 meteorologists like Glenn “Hurricane” Schwartz, Bill Henley, and Brittney Shipp across Entercom’s stations, whether it’s news reports on KYW or updates before Eagles and Phillies games on WIP.

“It’s a win, win, win,” Anzio Williams, the vice president of news at NBC10, told the Inquirer. “The partnership enables us to combine our resources and talent across all the stations... You combine our organizations and we certainly have the largest team of broadcast journalists on the ground.”

Williams said NBC10 wouldn’t take reporters off the street as a result of the partnership. Instead, he said, the newsrooms would collaborate on certain projects and partner up to offer deeper reporting across a host of issues. 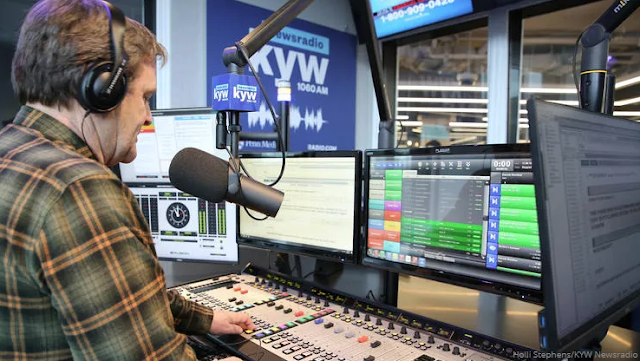 KYW, which hit the airwaves in Philadelphia back in 1934, was acquired by Entercom in 2017 though its deal for CBS Radio. On Monday, KYW employees moved into Entercom’s new headquarters at 2400 Market St., vacating their former newsroom at 15th and Spring Garden, which they shared with CBS3. Awkwardly, CBS3 will keep its KYW-TV call letters, which became a CBS owned-and-operated station in 1995.

Listeners can tune in to KYW Newsradio (KYW-AM) in Philadelphia on air, as well as nationwide on the RADIO.COM app and website. Fans can also connect with the station on social media via Twitter, Facebook and Instagram.
Posted 2:30:00 AM