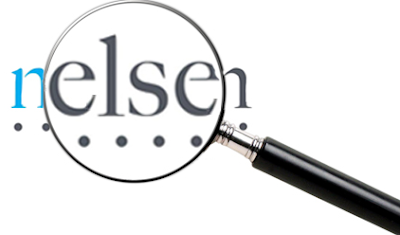 The first two days of December 2018 PPMs issued Wednesday and Thursday are going to be re-issued by NielsenAudio and the release of markets scheduled for today and Monday are being delayed.

Nielsen told clients there is an issue centering data processing issue for  Week Four, which also impacts the December 2018 PPMs.  They did not elaborate on the concerns.

Nielsen offered no timeline on the reissuing of 24 markets already released this week.  Also, no guidance has been released concerning the rest of the PPMs markets scheduled for December 2018 data.

Following are the markets where December Week 4 and Monthly ratings data will be reissued:

And here are the markets where December Week 4 and Monthly ratings data have been postponed: