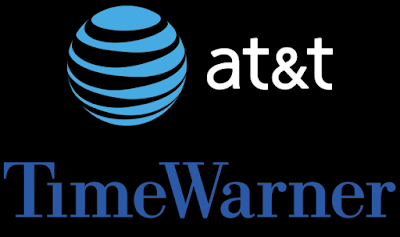 Randall Stephenson, chairman and CEO of AT&T, on Thursday said a lot happened during the 600 days it took to acquire HBO and CNN-owner Time Warner for $85 billion, according to The Hollywood Reporter.

"Between the two of us, we added three grandchildren to our family," Stephenson, with AT&T CFO John Stephens at his side, told the Wells Fargo Telecom Conference during a keynote address that was webcast. The deal, nearly two years in the making, was also in the works during the election of U.S. president Donald Trump, Stephenson recalled, which was followed by "sweeping" U.S. tax reform and the repeal of Title II regulation on his core wireless and broadband businesses.

He told investors that "600 days is too long. But while all that transpired, some really positive developments transpired that actually caused us more enthusiasm, and not less." The Time Warner deal has seen AT&T swallow a host of film and TV assets to make the phone giant a major media power player after its earlier acquisition of DirecTV.

Stephenson said the takeover of CNN, HBO and the Warner Bros. studio has made AT&T a "modern media company," as it acquires new premium content and direct-to-consumer relationships and ramps up its TV advertising and analytics business to be run by ex-WPP exec Brian Lesser.

He argued that creating premium content and driving it as a wholesaler through cable and satellite TV distributors was no longer a sustainable business model. "You better have extensive relationships directly with the consumer," Stephenson said, as he pointed to 170 million pay TV, broadband and mobile customers and their screens that AT&T can drive entertainment content through going forward.