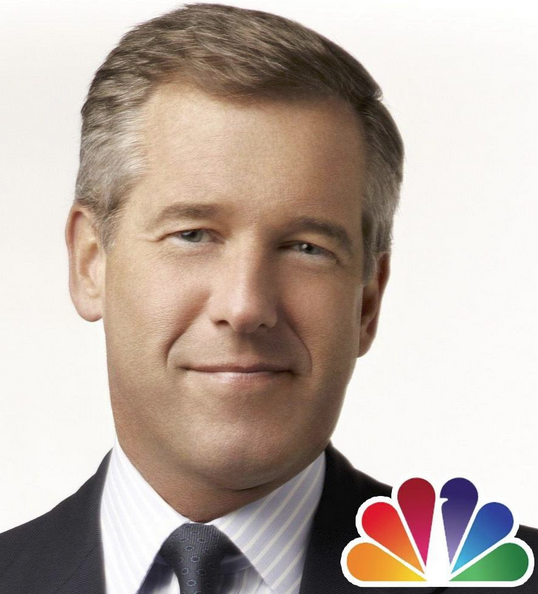 Embattled NBC News anchor Brian Williams’ fate beyond his six-month unpaid suspension could hang on a “morality clause” in his contract — which means he could be fired if he offended “a significant portion of the community” or brought himself “public disrepute, contempt, scandal or ridicule,” among other concerns.

The anchor has lawyered up with Bob Barnett, the distinguished attorney who also repped Ann Curry during her dealings with NBC.

Sources tell Page Six at The NY Post, Williams’ contract could hang on the morality clause issue, and whether NBC brass, including Stephen Burke and Comcast CEO Brian Roberts, rule he breached it.

“Oh, look at the time,” Lauer joked as the moment dragged on.