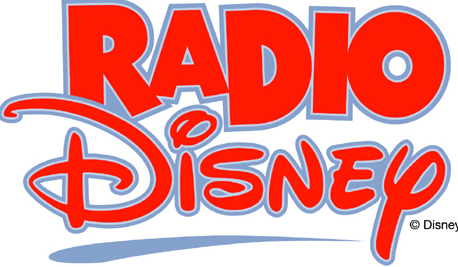 Media Confidential has learned that Radio Disney is selling 23 of its 24 stations (22 AM, one FM), effective September 26.

After recently signing a deal to distribute content on the Harman owned Aha Radio service, Radio Disney has announced that it is selling all but one of the stations that it currently operates.

Station KDIS 1110 AM Los Angeles will remain as the production center for Radio Disney content which will continue to be distributed on digital platforms including SiriusXM, SnowMobile, Slacker, and Aha Radio, in addition to Radio Disney's apps on iPhone, iPad, and Android.

Menawhile, HARMAN announced today that its Aha Radio service has integrated Radio Disney, the #1 radio network for kids, tweens and families, into today's two million Aha-enabled vehicles. This alliance represents the continuing effort of Aha by Harman to further expand its content offerings and specifically, provide an enjoyable experience for all users, regardless of age or taste in music.

“People have many choices for entertainment while in the car and on the go and we strive to provide the perfect content for all listeners,” said David Slump, Executive Vice President and President, HARMAN Automotive Services. “Adding Radio Disney to our offering not only gives parents and kids the best soundtrack for those last minute summer road trips, but also continues to make Aha Radio a top choice for meaningful content in the car and your pocket.”

"We are excited to join with Aha Radio and extend Radio Disney's reach to the kids, tweens and families in Aha's listener base," said Phil Guerini, VP, Programming and General Manager, Radio Disney. "Listeners to Radio Disney can look forward to music and programming that is appropriate and enjoyable for family members of any age."

Integration of Radio Disney into the Aha platform provides parents a built-in, kid-friendly playlist that everyone will enjoy from the moment they pull out of the driveway to when they return home from vacation, school, work or play. The Radio Disney daily music playlist is driven by listener requests and includes both new and established artists from major record labels. Current artists featured on the channel include Austin Mahone, Taylor Swift, Ariana Grande, R5, Pharrell, Fifth Harmony, Demi Lovato, Becky G, One Direction and The Vamps.

Tom's Take: Disney has known for quite some time that kids are not listning to AM Radio.
Posted 2:35:00 PM