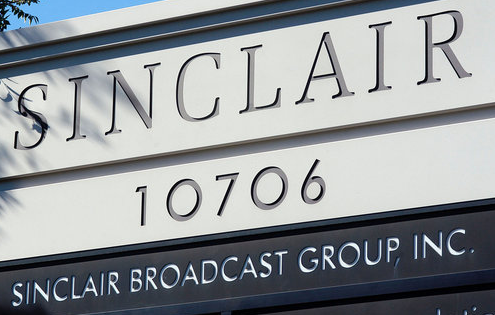 Sinclair Broadcast Group Inc. has proposed several changes to its $985 million deal to buy eight television stations from Allbritton Communications, moves designed to push the acquisition through the Federal Communications Commission, according to The Baltimore Business Journal.

If approved by the FCC, Hunt Valley, MD-based Sinclair would drop plans to use so-called "sidecar companies" as part of the deal. When a broadcaster acquires TV stations in a market in which it already owns stations, it sometimes sells them to another owner and continues to provide services like sales. The move allows the company to bypass certain FCC rules which prevents broadcasters from owning multiple stations in a single market.

Sinclair, in a letter to the FCC on Thursday, said it will sell stations in Harrisburg, Pa.; Charleston, S.C.; and Birmingham, Ala. The company also agreed to not provide any services to the stations.

In each of the three markets, Sinclair is buying the ABC affiliate from Allbritton.

Sinclair's proposal comes nearly eight months after the company proposed to buy the stations from Arlington, Va.-based Allbritton.
Posted 9:29:00 AM