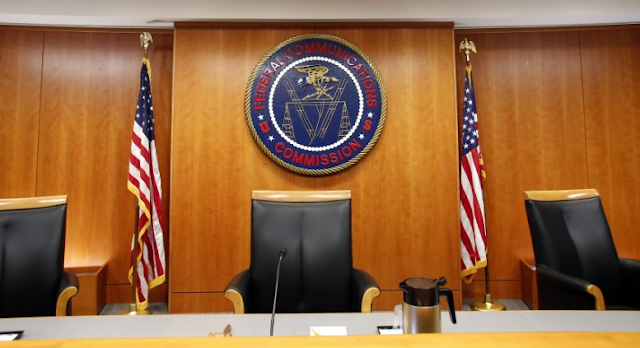 President Trump must fill two vacant seats on the Federal Communications Commission, an important decision that could set the tone for his administration's policies on tech companies.

The Hill reports the FCC faces a number of important issues on its docket, including boosting broadband in rural areas and scaling back Obama-era net neutrality rules, both priorities of Republican Chairman Ajit Pai.

For the two open spots, Trump must tap a Republican and a Dem.

FCC watchers believe the Democratic spot will likely be filled by former Commissioner Jessica Rosenworcel.  She has Senate Minority Leader Chuck Schumer's (D-N.Y.) backing. Typically, presidents defer to the recommendations of Senate leaders in picking commissioners from the other party.

For the Republican seat, Trump has not yet tipped his hand, but there is growing speculation over who could be on his shortlist. Here are some of the top names for the GOP seat: