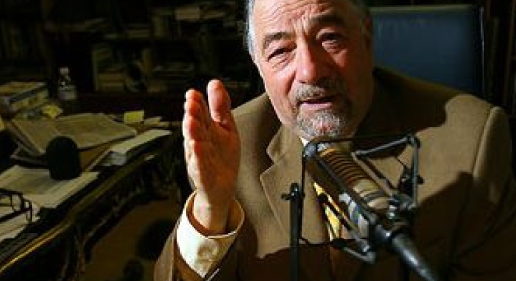 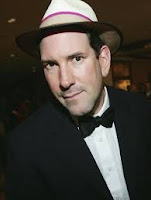 After sharing Chinese food with Savage, Drudge got behind “The Savage Nation” mic and took a couple of calls, declaring, “We’re trying to save this young Trump administration.”

“I do think there is a crisis, on many fronts,” Drudge said. “Is some of it of his own making?”

According to wnd.com, Drudge said he suspects Congress is deliberately sabotaging Trump.


Drudge and Savage talked about their more than two decades in media, with Drudge launching his website 22 years ago and Savage one year earlier.

Drudge noted Savage began his radio career at the age of 52.