NBC's Olympics Coverage To Air Live In All Time Zones 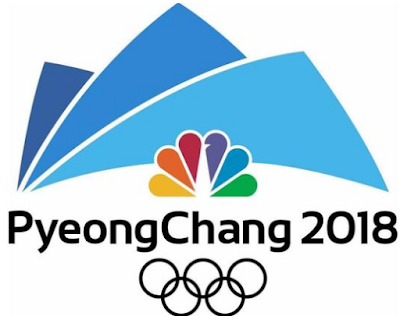 NBC’s prime-time coverage of the 2018 Winter Olympics in Pyeongchang, South Korea, will air live across the United States, including on the West Coast, a first since the Games became a major television attraction in the late 1960s.

The move to coast-to-coast live coverage is an acknowledgment that holding back results or highlights for any part of the audience is no longer a viable option because viewers have instant access to information immediately through online platforms and digital devices.

The plan is also aimed at staving off any further erosion of ratings for the Olympics, long one of the rock-solid mass-audience attractions of broadcast network television. NBC's coverage of the Summer Games in Rio de Janeiro averaged 25.4 million viewers over 17 nights last summer, a massive audience, but down 18% from the 2012 Games in London.

Some of that loss was attributed to the growth in viewing the Olympics online. Streaming of live video of Olympic action on NBC’s apps reached 2.7 billion minutes, nearly double the amount for all previous Games. 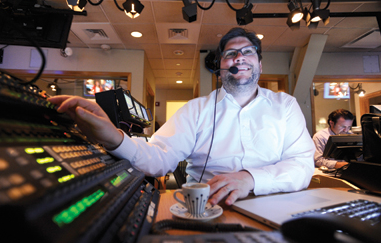 Jim Bell, president, production and programming for NBC Olympics, told the Los Angeles Times that making the Games live coast to coast is a way to address evolving viewer habits while “reasserting” television’s status as the preeminent medium for coverage.

By being fully live, NBC’s prime-time coverage will be almost entirely made up of competitive action, Bell said. The move should quell critics and online gadflies who have complained that the network carries too many previously taped athlete profiles during the most-watched hours of Olympics programming.

Since social media reached critical mass, Olympic TV viewers have frequently groused about seeing events on delay. In response, the network has loaded as much live coverage as possible into the prime-time hours of 8 to 11 p.m., when the most TV viewers are available to watch.

Even when NBC Olympic coverage was live in prime time in the Eastern and Central time zones, viewers in the Pacific and Mountain time zones, accounting for 20% of the country, were seeing it on a two- or three-hour delay when more people in those regions were at home and available to watch.