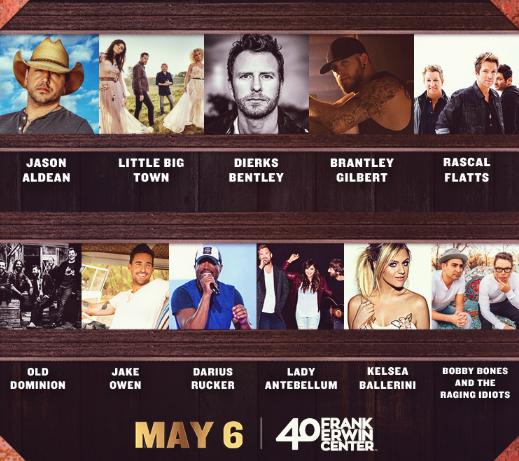 iHeartMedia announced today the lineup for the Daytime Village at the iHeartCountry Festival, a Music Experience by AT&T on Saturday, May 6 from 2:30-6 p.m. CT at Frank Erwin Center's North Box Office Plaza in Austin, Texas. 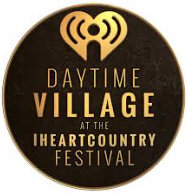 In addition, one of iHeartMedia's nationally-syndicated top on air personalities, Bobby Bones, will return as the official host of the iHeartCountry Festival main stage. Some of the best Country music from the iHeartRadio app will come to life with an extraordinary lineup including recently announced performer Kip Moore, as well as Jason Aldean, Little Big Town, Dierks Bentley, Brantley Gilbert, Rascal Flatts, Old Dominion, Jake Owen, Darius Rucker, Lady Antebellum, Kelsea Ballerini and Bobby Bones and The Raging Idiots, with more to be announced. iHeartMedia's Country music radio stations will broadcast the iHeartCountry Festival live in their local markets and at iHeartRadio.com​. In addition, the concert will livestream exclusively from AT&T for fans nationwide, followed by a special TV broadcast on the AT&T AUDIENCE Network on May 19 at 9 p.m. ET/PT via DIRECTV Ch 239 or U-verse Ch 1114.

"The iHeartCountry Festival is always one of my favorite music events and I’m thrilled to be able to host and perform for the second year," said Bobby Bones. “It’s always an honor to share the stage with some of Country music’s most influential artists and I can’t wait to see what surprises iHeartRadio has in store for this year’s unforgettable event.”