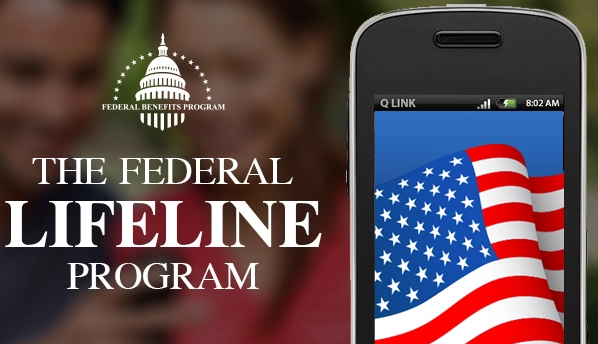 FCC chairman Ajit Pai has said telecoms service providers exploited loopholes in the "Lifeline" program for their own gain and states should decide which companies provide the internet, mobile phone and fixed line services to poorer Americans.

Democrats say Pai's moves are aimed at winding down the program, but Pai has said he just wants to reform Lifeline to prevent fraud.

On Wednesday Pai said the commission would not approve about three dozen pending applications from companies that wanted to join Lifeline. He said the agency would not defend prior FCC actions with regards the program in a case pending before the U.S. Court of Appeals.

Twelve states have challenged the FCC’s order before the appeals court allowing the agency to approve companies to offer services. Pai said the FCC would ask the court to send the case back to the agency so it can reverse the decision and let states take the lead on approving companies.

"Congress gave state governments, not the FCC, the primary responsibility for approving which companies can participate in the Lifeline," Pai said.

Putting the approval process in the hands of state utility commissions is essential to police against fraud, he added.

A group of U.S. House Democrats said Pai's decision was an effort "to inflict death by a thousand cuts" to Lifeline, which has provided more than $1.5 billion in annual subsidies in recent years.

"Through lawyerly maneuvering, the FCC is trying to disguise its efforts to eliminate a system designed to make it easier for anyone who needs access to broadband to get it," they said in a statement.

In March 2016, the FCC voted to expand the $9.25 a month telephone subsidy to include internet access. Pai said over 3.5 million Americans were currently receiving subsidized broadband service through Lifeline from 259 providers.