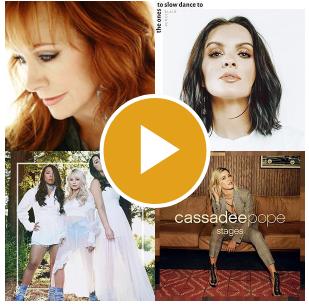 AccuRadio, music streaming’s only all-human-curated major music website, recently offered commercial radio programmers who had been displaced by industry cutbacks the opportunity to create a channel of their design for AccuRadio.com.

No longer constrained by commercial concerns, it was an opportunity to build the station they’ve always wanted to program with no limitations. A number of radio professionals submitted ideas and starting on Friday (May 1) AccuRadio will start rolling out these channels.

The first two to debut will be:

In the weeks to come website visitors can look for diverse new channels featuring Generation X focused Alternative, Pure Funk, a channel playing the true Top 40 of the moment and many more unique creations.

Each guest curator who built a channel received a $300 stipend. Once the channels launch on AccuRadio.com, five $1,000 awards will be awarded to curators based on the following criteria: