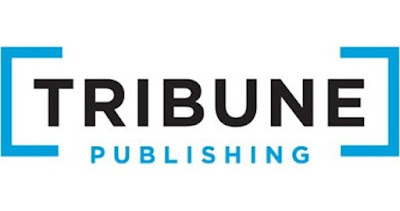 The Chicago Tribune reports the three-week furloughs, which will be taken in one-week increments from May through July, will be for nonunion employees making between $40,000 and $67,000 per year, the company said. Employees will continue to receive health benefits but no salary during the weeks they are on furlough. 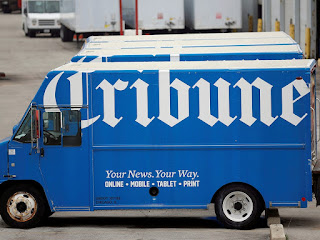 Employees will have the option to apply to leave the company and receive severance instead of the furlough, the company said.

“Despite strong engagement with our journalism, the impact on advertising has been profound,” CEO Terry Jimenez said in a memo to employees. “Statewide stay-at-home orders have been extended beyond initial government orders, and as a result, we will need to take additional measures to ensure the financial stability of the company.”

The scope of the furlough’s impact on newsroom employees remains uncertain. A majority of the newsrooms are either unionized or attempting to become unionized, the company said Tuesday. The Chicago Tribune newsroom, for example, is represented by the Chicago Tribune Guild.

Earlier this month, Tribune Publishing announced pay cuts of up to 10% for nonunion employees making $67,000 per year or more. Top company executives also took pay cuts, with Jimenez forgoing two weeks of salary in addition to a 10% reduction in his annual base pay of $575,000.

Media companies have been especially hard-hit by the economic disruption caused by the pandemic, and many have announced pay cuts and furloughs. Some have suspended print publication.