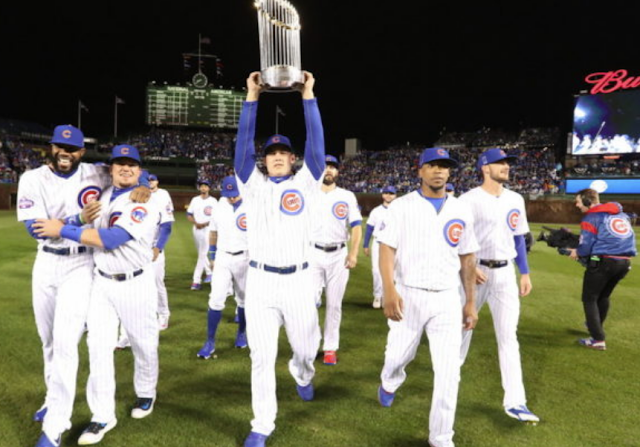 Beginning Saturday, April 25, ESPN Radio will present a special, weekly broadcast of a marquee World Series game from the past decade. During the next seven weeks, fans will be able to relive their favorite moments from recent fall classic matchups, with a different game every Saturday at 8 p.m. ET.

All seven presentations will be hosted by ESPN’s Kevin Winter. Winter will take listeners to the pivotal points in each matchup while providing additional information throughout the broadcast. 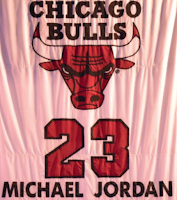 And beginning Sunday, April 26, ESPN Radio will air encore presentations of some of Michael Jordan’s most iconic NBA Finals performances. Each broadcast tips off at 5 p.m. ET and leads into ESPN Radio’s preview show, Countdown to the Dance at 8 p.m., prior to that week’s episode of The Last Dance – the 10-part documentary series about Jordan and the Chicago Bulls’ quest to win a sixth NBA title in eight years – at 9 p.m. on ESPN and ESPN2.

The schedule gets underway with Game 5 of the 1997 NBA Finals – where Jordan led the Bulls to a win over the Utah Jazz with an unforgettable 38-point performance despite battling flu-like symptoms. The 1997 Finals culminate the following week with an encore broadcast of Game 6, where the team would secure its fifth championship and Jordan was once again named the series’ Most Valuable Player. ESPN Radio then moves to 1998, with replays of Game 4 (May 10) and Game 6 (May 17), where Jordan’s legendary game-winning shot over the Jazz capped a 45-point performance and brought the Bulls their sixth NBA title.

All four ESPN Radio presentations will be hosted by ESPN’s Marc Kestecher. Throughout the broadcasts, Kestecher will be joined by former players, coaches or other NBA experts.
Posted 1:26:00 AM