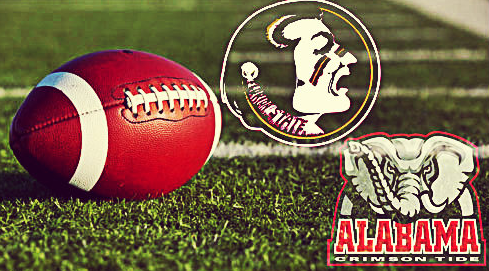 The game scored a 7.3 household rating, according to Nielsen ratings released Sunday afternoon.

The “America’s Got Talent” on Tuesday last week earned a 7.3 overnight household rating and ranked No. 1 for the week with 12.6 million viewers. 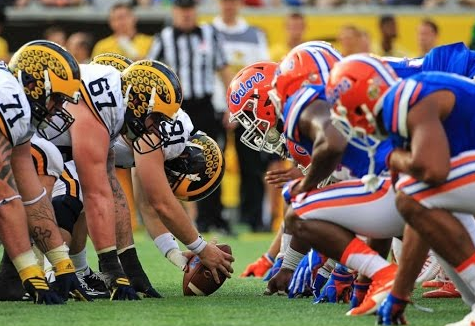 Earlier Saturday, the Florida-Michigan game became the highest-rated non-prime-time kickoff game ever on Saturday, according to Nielsen. It posted a 5.0 overnight household rating.

In streaming viewers, the FSU-Alabama game had an audience of 237,000 in the average minute. With that audience, it became ESPN’s highest-rated and most-streamed kickoff weekend game ever.

The Michigan-Florida game had a streaming audience of 182,000 viewers in the average minute. It became the highest-rated and most-streamed non-prime-time kickoff game on record.
Posted 3:18:00 AM