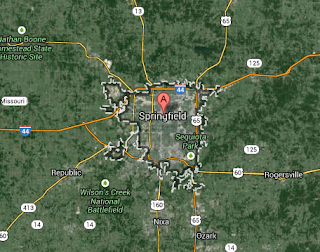 Anyone who listened to radio Springfield, MO knew the voice and the name, Alex Stone.

The veteran broadcaster died last week at the age of 63 of renal failure. He was scheduled for a kidney procedure Wednesday. He died Tuesday.


"He was an institution and a survivor in an industry that routinely gobbles up and destroys talented people.

Alex was unique in another way. He was a genuinely gentle man, a nice guy. He knew he had talent but I never saw him play the prima donna. He was a broadcaster and a personality, and when he opened his mic and started to speak you had to marvel at his talent."