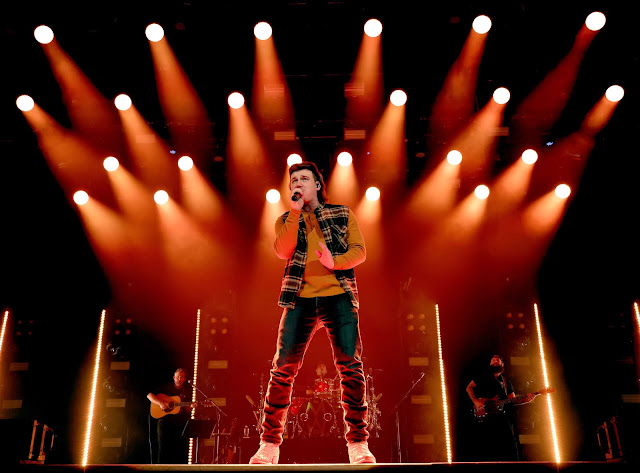 Morgan Wallen has had great success on the Billboard charts in the past year, with his second studio album, Dangerous: The Double Album, spending 12 weeks at No. 1 on Top Country Albums and 10 weeks atop the all-genre Billboard 200. This chart success explains why he is a finalist in five categories at this year’s Billboard Music Awards.

But Wallen won’t appear on the Billboard Music Awards broadcast, which is set to air live May 23 on NBC. This is the result of a Jan. 31 incident in which Wallen used the N-word with friends as they were entering his Nashville home; the incident was videotaped and posted Feb. 2 on TMZ.

dick clark productions, which produces the Billboard Music Awards, released a statement "his recent conduct does not align with our core values,"

“With our content reaching millions of viewers, dcp and MRC have the privilege and responsibility to effect change by creating a more inclusive dialogue in our productions and across the industry.

“Morgan Wallen is a finalist this year based on charting. As his recent conduct does not align with our core values, we will not be including him on the show in any capacity (performing, presenting, accepting).

“It is heartening and encouraging to hear that Morgan is taking steps in his anti-racist journey and starting to do some meaningful work. We plan to evaluate his progress and will consider his participation in future shows.”