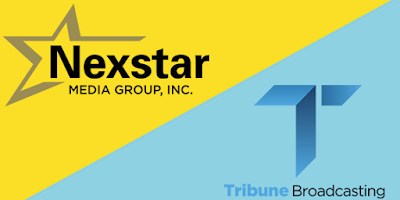 If approved, the deal will make Irving, Texas-based Nexstar the largest local TV broadcaster in the country, with 216 stations in 118 different markets reaching at least 39 percent of the nation's television-viewing households.

The two came together to explore a merger after Sinclair Broadcast Group's $3.9 billion deal to buy Tribune fell apart after running into opposition from regulators at the Department of Justice and the Federal Communications Commission (FCC).

The FCC was concerned about a handful of side deals proposed by Sinclair to sell off certain stations from the combined company in order to bring it within the regulatory limits on media ownership. Some of the sales had proposed prices that were well below market value and the buyers were entities that were closely aligned with, or effectively controlled by, Sinclair.

According to The Hill, Nexstar doesn't have the same political baggage as Sinclair, but critics are just as concerned about its proposal to consolidate so many local news outlets across the country under one umbrella.
Posted 3:40:00 AM