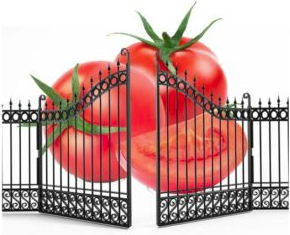 The ongoing debate about the lack of female artists on country radio just hit a new milestone—and it’s hardly a positive. For the first time since Billboard launched its radio-based Country Airplay chart in 1990, there are no female acts within the top 20, for the list dated Dec. 8, 2018.

"Unfortunately, I wish I could say I'm shocked by this statistic, but I'm not," says Johnny Chiang, director of operations, Cox Media Group Houston, which includes country “93 Q” KKBQ. "It's sad, really. In all other aspects of life, we're seeing women thrive by becoming CEOs, film directors, best-selling authors, etc. In country music, we really don't have the female talent to compete? That's just ridiculous."

He adds, "The disparity on the country charts just doesn't make sense and doesn't reflect the female talent we have in our midst. I don't know whose fault it is, but everyone needs to look at themselves in the mirror and ask if they're contributing to this issue."
Posted 4:31:00 AM