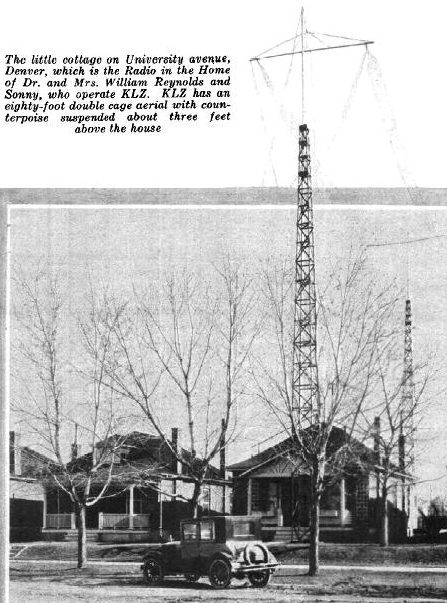 The studio was on the front porch and the transmitter was in the back yard.

In 1922…Variety magazine greeted readers with the front-page headline that read, "Radio Sweeping Country - 1,000,000 Sets in Use."


In 1955..."The Silver Eagle" program was broadcast for the last time on radio. ABC began broadcasting The Silver Eagle during the summer of 1951. The stories centered on Sergeant Jim West of the Canadian Northwest Mounted Police, played by Jim Ameche (Don's kid brother). The show followed the traditions of Fran Striker's The Lone Ranger and Challenge of the Yukon.  Listeners could hear The Silver Eagle every Tuesdays and Thursdays at 7:30 p.m.


In 1962...First New York Mets radio broadcast on WABC. Under PD Sam Holman, WABC achieved No. 1 ratings during much of 1962, after WMGM reverted to WHN. By the summer of 1963, WMCA led the pack, with WABC at No. 2 and WINS slipping to third place.  WABC aited the Mets for these two years only. 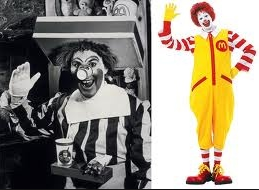 In 1980…Radio-TV broadcaster/creator of the Ronald McDonald character for McDonald's Corporation restaurants/commercial spokesman Willard Scott became the weather forecaster on NBC-TV's "Today" show. After more than a decade in that role, he is now the substitute for weatherman Al Roker on the program and appears twice weekly to wish centenarians happy birthday. 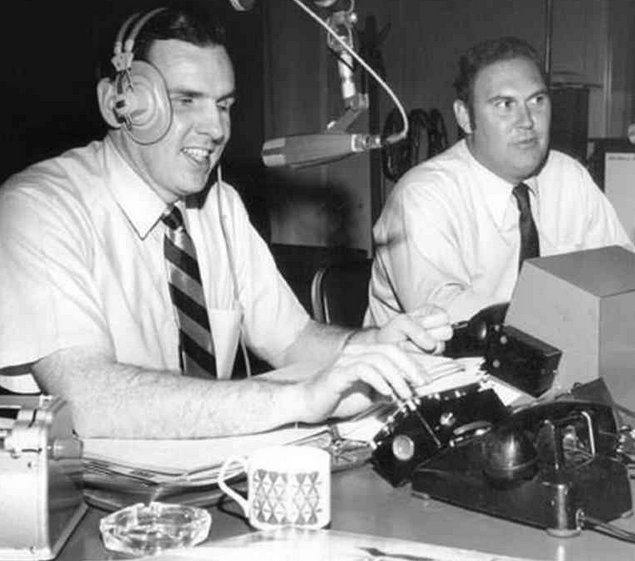 Scott routinely sketched a list of characters and a few lead lines setting up a situation, which Walker would commit to memory or make notes on with his Braille typewriter (he was blind since birth).

In a 1999 article recalling the Joy Boys at the height of their popularity in the mid-1960s, The Washington Post said they "dominated Washington, providing entertainment, companionship, and community to a city on the verge of powerful change". The Joy Boys show played on WRC until 1972 when they moved to cross-town station WWDC 1260 AM (now Talk-WWRC) for another two years. Scott wrote in his book, The Joy of Living, of their close professional and personal bond, saying that they were "closer than most brothers".

McNeeley grew up in Youngstown, Ohio. His first broadcasting job, while he was still in high school, was with a small Youngstown radio station, WFMJ-AM.

He studied at what is now Youngstown State University before being drafted into the Navy, where he wound up with Armed Forces Radio in San Francisco. After the war, he took a job as an announcer in Cleveland. He then worked in radio in Detroit and Philadelphia, moving into TV as an anchorman in the 1960s.

McNeeley joined WGN in 1969 as the primary news anchor of the overnight news show "Night Beat," which would last for 20 or 30 minutes before the station signed off at 1:30 a.m.

McNeeley resigned from WGN in 1986 and moved to New York. After brief stints at news stations WNEW 1130 AM and WINS 1010 AM, he found a home as an anchor for ABC Radio, where he worked until retiring in 1993.


In 2014…Radio station and sports team owner (Cleveland Cavaliers, Cleveland Nets) Jospeh Zingale died of Parkinson's disease at the age of 80. Joe was one of the owners of WIXY-Cleveland.
Posted 2:59:00 AM