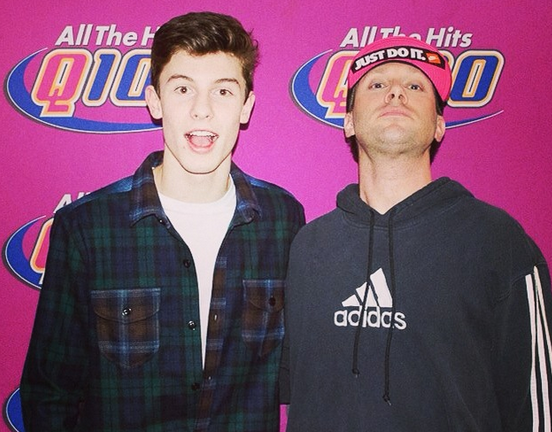 The musician performed his song “Life of the Party” and promoted his spring/summer tour.

He has a number of solo dates and is also opening for Taylor Swift on other dates.  Mendes has an online following of more than 15 million fans, including 3.8 million Vine users.