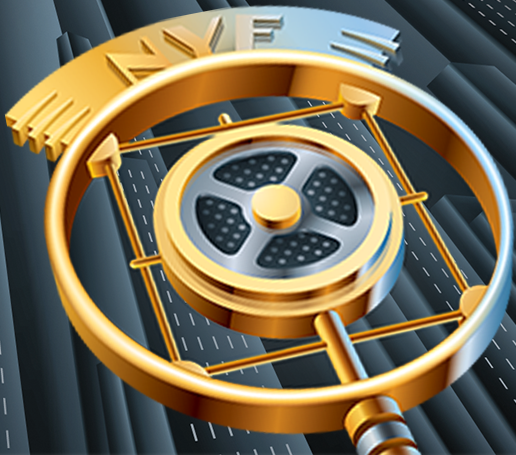 “These two thought leaders each bring creative expertise and deep knowledge of today’s radio industry,” said Rose Anderson, Executive Director, NYF Radio Program Awards. “Phil Critchlow and Valerie Geller will add tremendous vision and valuable insights as we engage the world-wide radio community and are responsive to what matters to them.”

“We’ve been lucky enough to win a number of New York Festivals awards at TBI, which always mean a great deal to the team, so I’m delighted to become part of the NYF Advisory Board,” said Critchlow. He supervises TBI’s diverse output covering music, drama, comedy, sport, and history.

As President of Media International, Geller is an international content and story consultant, trainer and seminar leader. “It is stunning and so satisfying on every level to have the opportunity and honour to have the chance to hear the amazing work news, documentary and programme teams throughout the world are producing and creating,” said Geller. “It is an honour and a pleasure to serve as a judge for the NYF awards entries, and to help in any way that I can.”

New York Festivals Radio Awards enlists some of the most recognisable voices and captivating programming producers in the industry from all over the world to become members of the Grand Jury.

The deadline for entering the 2015 World’s Best Radio Programs competition is March 19, 2015. The awards ceremony will be held on Monday, June 22, at Manhattan Penthouse in New York City.
Posted 3:06:00 AM