At Least One Advertiser Drops KDWB Over Parody 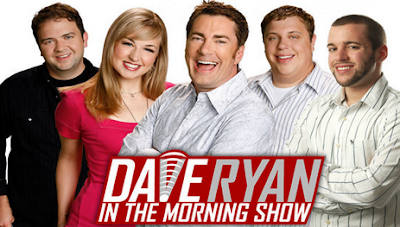 At least one of 101.3 FM KDWB Radio's sponsors has pulled all advertising in response to controversial comments made on "The Dave Ryan in the Morning Show" last month.

According to a story at twincities.com, HealthPartners pulled its advertising Friday after an uproar over on-air content that made fun of Hmong-Americans.

"It (withdrawing of advertising) was because of the Hmong parody. We found it to be offensive and not in line with what we as an organization represent," HealthPartners spokesman Jeff Shelman said Monday.

During the show late last month, a Hmong listener texted a suggested song title "30 Hmongs in a House," for which Steve "Steve-O" LaTart, the show's producer, then penned mock lyrics.

The lyrics, set to Eric Clapton's "Tears in Heaven," talked about how Hmong live like "sardines" and made reference to Hmong women getting pregnant by 16 with "seven kids by 23" and "over the hill by 30."