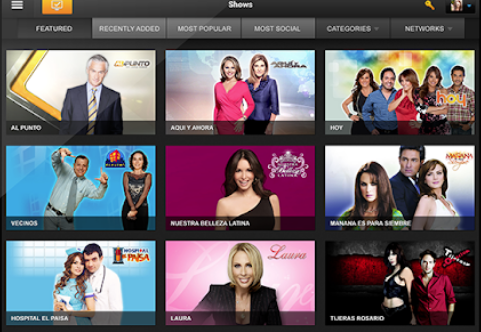 Television Univision, a newly formed Spanish media venture, will launch its planned streaming platform in the United States and Mexico next year before expanding elsewhere in Latin America and in Europe, its chief executive told Reuters on Wednesday.

The service, which will take on established rivals including Netflix Inc and Disney Plus, will be a product of a move to combine the content of Mexican broadcaster Grupo Televisa and U.S. peer Univision, announced on Tuesday.

Televisa shares surged by as much as a third before closing with a gain of 22.8% on the day, as investors bet on the growth potential of the venture. Less than 10% of the global population of 600 million Spanish speakers uses digital video platforms, versus nearly 70% of the English language market, according to data shared by Televisa, Mexico's largest broadcaster.

"You can almost think of Mexico as a soft launch for the rest of Latin American countries. ... We will then think about the European Spanish market," Univision Chief Executive Wade Davis, who will also lead the new venture, said in a phone interview. 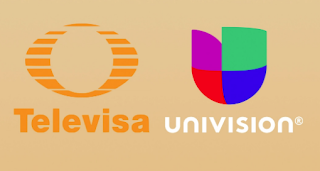 Content that is already popular with the companies' audience may be featured on the streaming platform, including soap operas known as "telenovelas," and sports and reality programs, Davis said.

It will scale up content production, focusing on higher quality and more hours, according to Emilio Azcarraga, Televisa's chairman of the board.

"The combination of Televisa (and) Univision will allow a substantial increase in investment in content," Azcarraga told Reuters. "And of course, the resources and technological insights of Google and SoftBank will be invaluable in the future."

Davis said the combined power of Televisa and Univision's ad sales businesses will give the new company an edge to compete globally in the streaming video space.

"The fact that we have by far the largest ad sales force on the planet selling Spanish language media, the largest relationships with global advertisers and their agencies, will provide us huge advantages relative to global media companies," Davis said.