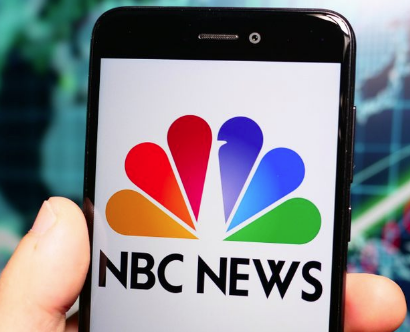 Noah Oppenheim was primed to gain oversight of all the operations of NBC News and MSNBC. Instead he has a new boss with those very responsibilities – and more, Variety reports.

Oppenheim was named president of NBC News in February of 2017 and had been cited publicly by former NBCUniversal CEO Steve Burke as his choice to succeed Andy Lack, the chairman of MSNBC and NBC News.  He rose quickly through the ranks thanks to his touch with the company’s venerable “Today” morning franchise, which has become newsier and more direct under his watch.

His “Today” captures the bulk of viewers between 25 and 54, the audience most coveted by advertisers, beating rival “Good Morning America” at ABC. And that in turn helped the program’s first two hours snare $332 million in advertising in 2018, according to ad-tracker Standard Media Index.

But NBCU has a new CEO, Jeff Shell, and on Monday, he decided to re-organize news operations – with a decidedly different type of executive in charge.

Oppenheim will be paired with a new superior, Cesar Conde, an up-and coming executive who is a generation younger than Lack and is likely to focus more intently on the business of not just NBC News, but also MSNBC and CNBC.

Though NBC News has endured controversies over the past few years, it is a big business for NBCUniversal and could become more so as TV habits change. As more consumers opt to watch their favorite comedy or drama via streaming video, live news and sports will become the TV networks’ most reliable tool to capture big crowds who cannot skip past ads. In recent months, NBC News has launched a streaming-video service, NBC News Now, as well as a kids’ version of “NBC Nightly News” on YouTube, and had plans to work with Peacock, the parent company’s streaming-video subscription service.
Posted 3:27:00 AM