Population growth in the United States crept along at its slowest pace in decades in 2019, stymied by a sharp decline in the number of new immigrants, fewer births and the graying of America, reports the NYTimes citing new estimates from the Census Bureau.

The bureau released its national and state population estimates on Monday, the final yearly snapshot of the country’s changing demographics before the decennial census is conducted in 2020.

The numbers serve as a preview of the census counts, which determine everything from how many congressional seats are apportioned to the states to electoral votes and federal funding formulas. 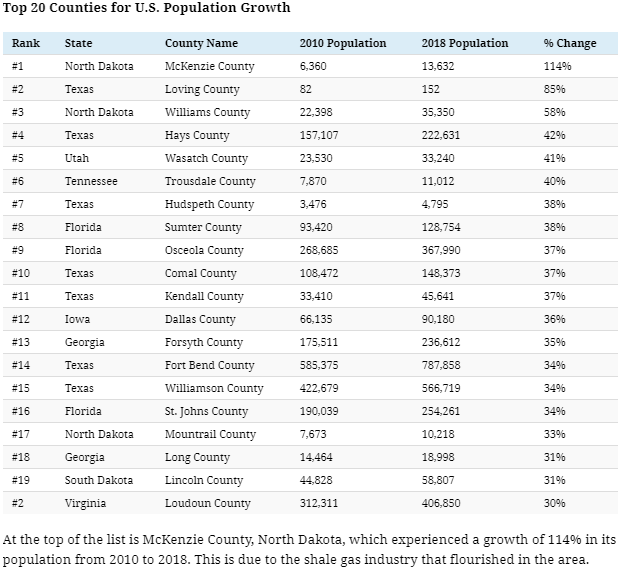