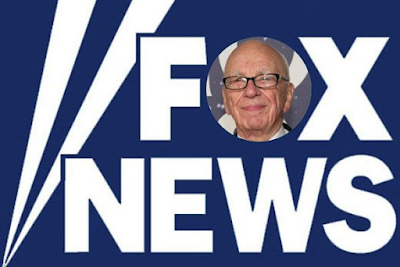 Media Mogul Rupert Murdoch was hit with a recent bout of pneumonia, reports CNN citing people familiar with the matter.

A person close to Murdoch's family, said the pneumonia occurred nearly three weeks ago. Two other people familiar with the matter added that he had gone to a Los Angeles hospital. It is unclear whether he was admitted.

People who spoke to CNN Business all stressed that Murdoch was now doing well and that he was even making business calls to Fox News personnel.

Murdoch suffered a serious back injury in 2018 while vacationing on a yacht. He recovered, and people who have interacted recently with Murdoch have told CNN that he appeared to be in good health prior to the pneumonia.

Murdoch is the chairman of Fox Corporation, and plays an active role overseeing Fox News. As executive chairman of News Corporation, Murdoch also oversees newspapers like The Wall Street Journal, New York Post, and The Sun.

In July 2018, Murdoch struck a deal to sell off a large part of his media empire to Disney. In a $71 billion deal, Disney purchased most of 21st Century Fox.

Murdoch's health is of keen interest to investors of both News Corporation and Fox Corporation.

Even at 88 years old, he is widely seen as the driving force behind them, and his health issue comes at a precarious time, with Fox Corporation entering a new phase after the sale to Disney.
Posted 2:24:00 AM