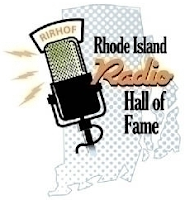 The Rhode Island Radio Hall of Fame announced Wednesday that six radio personalities will be inducted in a ceremony in May that will also be a fundraiser for the Special Olympics.

According to Thomas Morgan at The Providence Journal, they are: