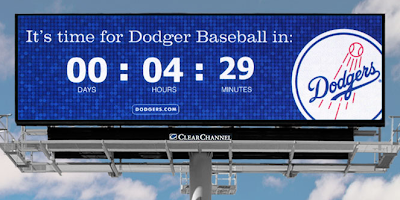 The Los Angeles City Attorney last Thursday asked Clear Channel and CBS Outdoor to comply with a court order and turn off more than 100 digital billboards the two had erected throughout the city.

According to Miriam Gottfried at wsj.com, that followed an order from a three-judge panel in December to remove the billboards, capping a years-long legal saga. In 2008, competitor Summit Media challenged a 2006 city council decision to give permits for digital billboards to the two companies, skirting existing law.

Clear Channel petitioned the California Supreme Court to review the case. But its request was denied on Feb. 27.

Clear Channel, which is 90% owned by radio operator Clear Channel Communications, gets about 45% of U.S. revenue, which itself is slightly less than half of total revenue, from the top 10 markets and L.A. is the largest market for outdoor advertising in the U.S.

Clear Channel in its most recent financial filing says that if forced to remove or modify the displays, "our operating results could suffer."