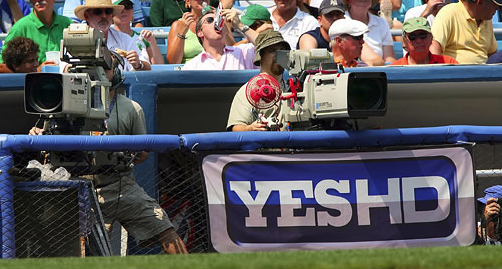 The popularity of the Yankees on YES beyond the New York DMA:

● YES' Yankees viewership grew by 36 percent when adding audience from 11 outer markets to New York DMA figures
● Yankees games on YES averaged a 2.0 TV Household rating or better in eight of the 11 outlying DMAs (beyond the New York DMA), including: