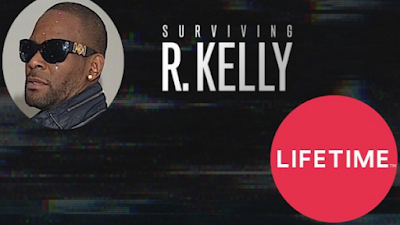 “Smooth R&B 105.7 and K104 made the decision to drop R. Kelly’s music from our playlists due to the outpouring of concern from our listeners regarding Kelly’s alleged sexual assaults of underage girls,” Service Broadcasting told Rolling Stone in a statement. “There are no immediate plans to drop music from any other artists.”

Kelly was previously accused in Dallas of infecting a woman with a sexually transmitted disease and grooming the woman to join his alleged “sex cult.”

Service Broadcasting’s move comes 18 months after Atlanta woman Oronike Odeleye launched a petition to ban R. Kelly’s music from Atlanta airwaves in the wake of BuzzFeed’s breakthrough report on Kelly’s alleged imprisonment of women in his Chicago and Atlanta homes. That petition developed into the #MuteRKelly campaign that led to canceled R. Kelly tour dates and prompted Spotify to stop promoting the singer’s music.

Neither company has responded to Spin’s repeated requests for comment.
Posted 2:08:00 AM