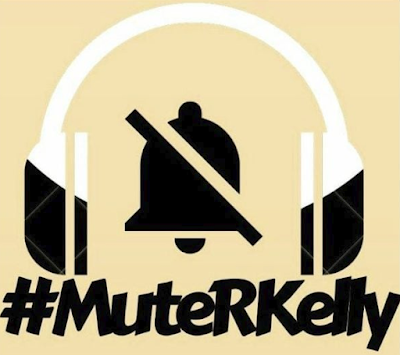 According to WGN-TV9, the two are part of the #MuteRKelly that’s putting pressure on radio stations to stop playing Kelly’s music in light of the sexual abuse allegations against him. They said many have been so willing to overlook the accusations because his music is such a huge part of people’s lives.

The morning show hosts both said they are speaking out despite their radio stations refusing to say whether they plan to stop playing Kelly’s music.

WGCI and KISS FM are part of iHeart Media, but the two hosts said they have refused to allow the artist’s music to be played during their shows. Neither expects to be punished for speaking out.


Two other stations in Chicago, WPWX Power 92 and WSRB Soul 106.3 said they made the decision to stop playing Kelly’s music eight months ago.

Two radio stations in Dallas have stopped playing Kelly's music. Larger radio companies, like iHeartMedia and Cumulus Media, have not made any policy changes yet.

Kenyette Barnes, co-founder of the #MuteRKelly campaign, has been working to get all of R. Kelly's concerts cancelled and his music pulled from radio and streaming platforms.
Posted 2:48:00 AM