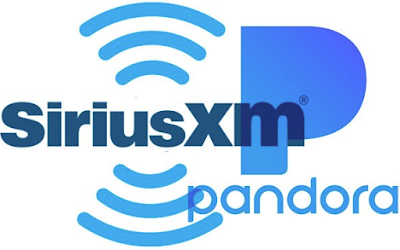 SiriusXM finance chief David Frear on Wednesday poured water on media speculation that the satellite radio company's parent Liberty Media will increase its investment in iHeartMedia, at least for now, according to The Hollywood Reporter.

"You never say never. But there will come a day with the combined SiriusXM and Pandora when the multiple starts to contract as the business matures, and then maybe there's something that makes sense, but maybe it's a little further away," Frear said of SiriusXM making a play for iHeartMedia or another AM/FM radio company.

Frear's comments made to the Citi 2019 Global TMT West Conference in Las Vegas during a session that was webcast follow SiriusXM parent Liberty Media pulling a proposed deal to inject $1.16 billion into iHeartMedia. That move followed iHeartMedia, which owns Internet station iHeartRadio, rebuffing the proposed cash injection for a 40 percent stake.

Frear said SiriusXM has eyed the free radio sector for possible acquisitions, but "you don't have to look further than our strategy with Pandora and where we see the growth coming."

SiriusXM in 2018 bought music streaming service Pandora Media in an all-stock deal valued at about $3.5 billion to create the world's largest audio entertainment company. Frear said that transaction is expected to close in the first quarter of 2019, just after Pandora shareholders vote on the deal on Jan. 29.

The SiriusXM finance chief said Pandora will enable his company to expand its presence beyond vehicles into the home and other mobile areas. But Frear also told the Citi conference that Pandora's music platform will also help SiriusXM hedge against losing satellite radio subscribers by encouraging car drivers to listen to ad-supported digital radio in the car.

Coincidentally, CEO Bob Pittman told Bloomberg that  iHM is open to all potential 'partnerships'.
Posted 3:08:00 AM