Global consumer confidence edged up one index point in the third quarter to a score of 98—an increase of one point from the previous quarter and two points from the start of the year. The index, which has been on a slow and steady rise for two-and-a-half years (since Q1 2012), has now exceeded a pre-recession level of 94 for three consecutive quarters. 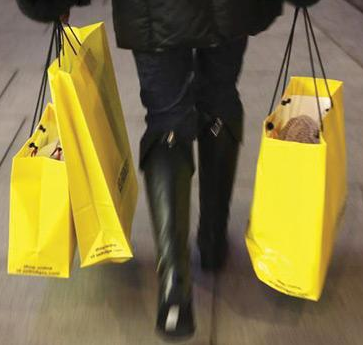 The Nielsen Global Survey of Consumer Confidence and Spending Intentions, established in 2005, measures perceptions of local job prospects, personal finances and immediate spending intentions among more than 30,000 respondents with Internet access in 60 countries. Consumer confidence levels above and below a baseline of 100 indicate degrees of optimism and pessimism, respectively.

The latest results reflect an outlook of cautious optimism, as every region’s consumer confidence score improved compared to the previous quarter.