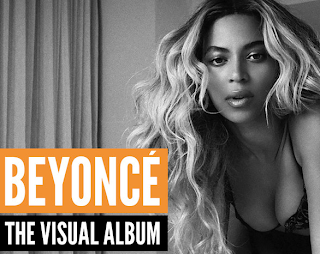 Beyonce has drawn criticism for the “insensitive” inclusion of audio from the space shuttle Challenger disaster in her video for a newly released love song, according to The NY Post.

The song “XO,” about a troubled relationship, features the voice of now-retired NASA public affairs officer Steve Nesbitt, commentating as the shuttle was seen breaking apart on live television.

Beyonce issued a statement: “My heart goes out to the families of those lost in the Challenger disaster. The song ‘XO’ was recorded with the sincerest intention to help heal those who have lost loved ones and to remind us that unexpected things happen, so love and appreciate every minute that you have with those who mean the most to you.

“The songwriters included the audio in tribute to the unselfish work of the Challenger crew with hope that they will never be forgotten.” 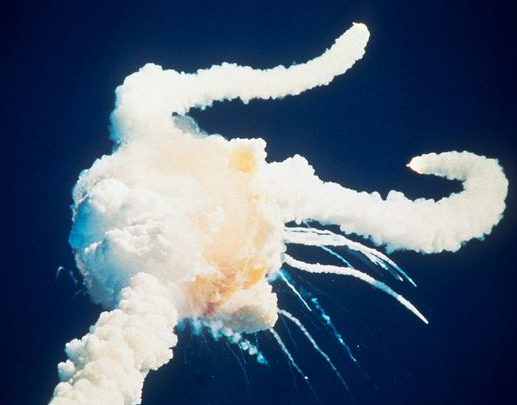 June Scobee Rodgers, the widow of Challenger Space Shuttle Commander Dick Scobee and a founder of the Challenger Center for Space Science Education, expressed her disappointment in the singer’s decision.

Retired NASA astronaut Clayton Anderson told ABC News, “For the words to be used in the video is simply insensitive, at the very least.”


Beyoncé’s new song “XO” doesn’t appear to be a hit with the National Aeronautics and Space Administration, according to wsj.com.  The agency has responded to the song’s use of an audio clip from the disastrous Space Shuttle Challenger launch on Jan. 28, 1986.

“The Challenger accident is an important part of our history; a tragic reminder that space exploration is risky and should never be trivialized,” the agency said in a statement. “NASA works everyday to honor the legacy of our fallen astronauts as we carry out our mission to reach for new heights and explore the universe.”