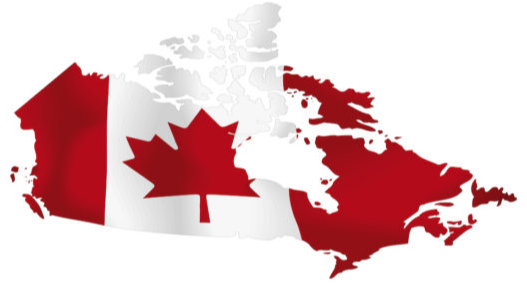 The minister charged with modernizing Canada’s broadcast and telecommunications law says if the government is to adopt recommendations laid out by an expert panel, licensing enforcement likely won’t be applied the same way for small media groups as it will be for global tech giants.

According to CTVNews, one of the report’s proposals, drafted by former telecommunications executive Janet Yale, specifically suggests requiring all companies that deliver "audio, audiovisual, and alphanumeric news content" to Canadians be regulated by the Canadian Radio-Television and Telecommunications Commission (CRTC) or another body, through a licence or registration.

"If you’re a distributor of content in Canada and obviously if you’re a very small media organization the requirement probably wouldn’t be the same if you’re Facebook, or Google. There would have to be some proportionality embedded into this," said Heritage Minister Steven Guilbeault in an interview on CTV’s Question Period airing Sunday.

He said the government will take time to carefully consider the 97 guidelines set out by the expert panel, most of which suggest handing over more powers to the CRTC.


Attempting to curtail freedom of speech and access to information under the veil of “regulation and licensing” is undemocratic and offends Canadian constitutional values. This is lipstick on the pig of censorship. #cdnpoli #cdnmedia https://t.co/2Tl6BcPs58
— Jessica Kuredjian (@JKuredjian) February 2, 2020


Among those recommendations is a requirement for streaming companies to contribute to the production of Canadian content by applying a levy or requiring they allocate a portion of revenue to the cause. The tax model has been popularly coined as the "Netflix Tax," but Guilbeault says the two concepts are different.

Michael Geist, the Canada Research Chair in Internet and E-commerce Law at the University of Ottawa, told CTVNews.ca the report is "candidly extreme" and has no "physical boundaries."

He said the goal of generating more Canadian content remains unclear, given the record success the Canadian film and television sector has seen in recent years.

Conservative MP Michelle Rempel Garner, who holds the title of shadow minister for industry and economic development, shares this perspective and voiced her concerns in a statement following the release of the report.

Another of the panel’s submissions she contends with is the notion that the CRTC would identify news sites that are "accurate, trusted, and reliable" to enhance the "diversity of voices."
Posted 1:17:00 AM