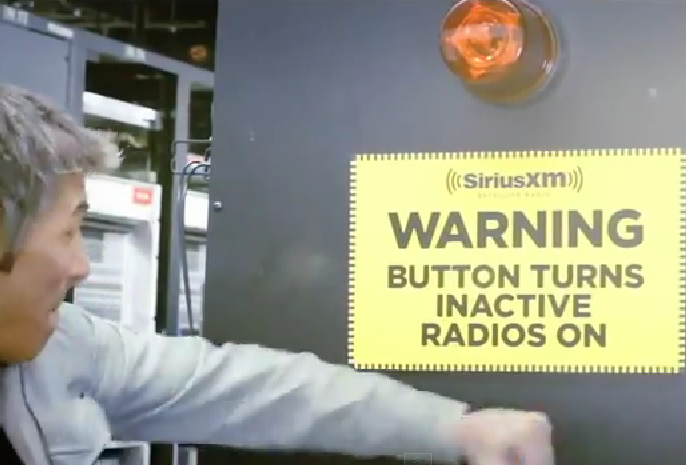 Folks driving around in cars with inactive Sirius or XM radio receivers may want to give their dashboards a new look this week. SiriusXM Holdings is turning on dormant receivers for the next two weeks, giving former subscribers and those who never bothered to turn on their satellite receivers a taste of what they're missing.

Listeners will be able to enjoy 60 of Sirius XM's more than 140 channels through Sept. 8 with no strings attached. These aren't free trials that folks need to register for or hand over credit card information in order to enjoy. If there's an inactive receiver in your car, or you have a portable unit collecting dust around the home, it'll just kick into action for the next two weeks. Unless it happens to be one of the earliest models you should be good to go.

There's no mystery as to why Sirius XM is doing this. According to The Motley Fool, it's the same logic behind the product samples you get in department stores or why mall food courts have armies of toothpick-wielding employees with samples try out. It's easier to convert someone who has gotten a taste of your product, even if it's a limited representation of the whole thing.

It doesn't cost Sirius XM anything to turn on the inactive receivers. It doesn't even run a tab on Sirius XM's mounting music royalties and fees, since what it pays the labels and artists is based on a percentage of revenue. This is a low-risk, high-reward operation. It also works: Sirius XM goes this route roughly twice a year, and even though it hasn't shared any data on the success of the program in the past, it wouldn't keep doing this if it wasn't at least somewhat successful.
Posted 4:55:00 AM