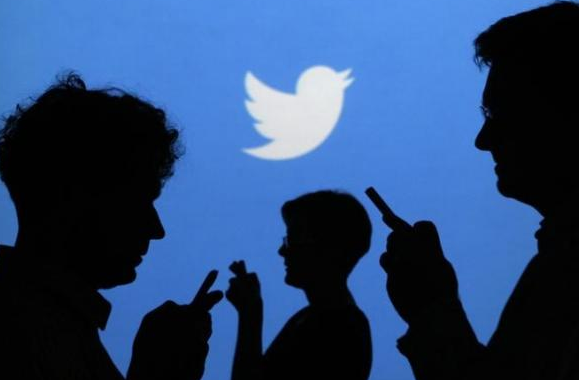 "We don't see how the departure of the heads of three major business divisions can be viewed as a positive in the middle of an attempted business turnaround," Stifel analysts wrote in a note. The brokerage downgraded the stock to "hold" from "buy."

Twitter shares closed down 4.6 percent, at $17.02 on the New York Stock Exchange. They have plunged 67 percent since April.

The microblogging service's user base has stubbornly remained just above the 300 million mark for the past year, in part because new users are having trouble figuring out how to use the site.

Dorsey said in July it is "not clear why they should use Twitter." He has urged more disciplined execution and a simpler service.

He is also battling concerns that Twitter has not defined its role in the burgeoning social media landscape. Some regard it is a media and news service, while others say it is to connect with celebrities or follow live events.

Weil will not be replaced and Adam Messinger, chief technology officer, will oversee all engineering and consumer product, design and research, user services and the development platform, called Fabric, according to a Twitter spokesperson.

To fill the role of departing head of media Katie Stanton with an insider: Nathan Hubbard, who most recently served as the company’s VP of commerce, will take over leadership of the media team on an interim basis.

Dorsey, sometimes heralded as a product visionary, has taken more control over product development since returning to the helm.

Jason Toff, who heads Twitter's video streaming service Vine, also tweeted that he was leaving Twitter to join Google to work on virtual reality, but Dorsey's tweets - which included a screenshot of text commending the executives on their time at the company - did not mention him.

The departures of Weil, Stanton and Roetter were noteworthy because all three had been at the company for more than five years, meaning most of former CEO Dick Costolo's management team is now gone.

Dorsey, who became interim CEO in July and then CEO in October, has called for "bold rethinking," but has not yet clarified what that means.

"Management of the product and engineering groups has been a revolving door, but Weil was heralded as the antidote," Sanderson said.

Analysts have lauded quicker product development under Dorsey, such as the launch of Moments, which showcases Twitter's best tweets and content, but lamented that the new products are not attracting new users.

Dorsey has also moved to restructure the company by laying off more than 300 employees and making marquee hires, notably that of former Google executive Omid Kordestani as executive chairman.

Dorsey said Chief Operating Officer Adam Bain will take on additional responsibilities as a result of the departures, including overseeing revenue-related product teams and the HR team.