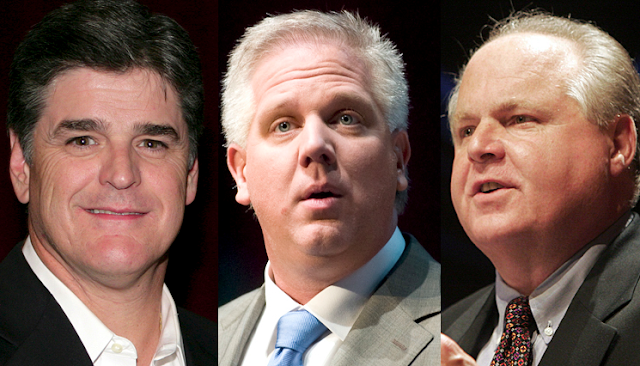 If you’re a regular listener of Glenn Beck’s radio show and you wanted to contribute to a political group that would advance the populist conservative ideals he touts on his show, you’d have plenty of reason to think that FreedomWorks was your best investment.

But if you’re a fan of Mark Levin’s radio show, you’d have just as much cause to believe that Americans for Prosperity, a FreedomWorks rival, was the most effective conservative advocacy group. And, if Rush Limbaugh or Sean Hannity are who you listen to, you’d be hearing a steady stream of entreaties to support the important work of the Heritage Foundation. 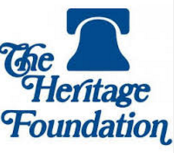 That’s not coincidence, reports Politico in an lengthy article.

In search of donations and influence, the three prominent conservative groups are paying hefty sponsorship fees to the popular talk show hosts. Those fees buy them a variety of promotional tie-ins, as well as regular on-air plugs – praising or sometimes defending the groups, while urging listeners to donate – often woven seamlessly into programming in ways that do not seem like paid advertising.

The Heritage Foundation pays about $2 million to sponsor Limbaugh’s show and about $1.3 million to do the same with Hannity’s – and considers it money well spent.

Heritage estimates that it in each of the past two years, its sponsorships with Limbaugh and Hannity brought in more than 40,000 new memberships starting at the $25 level, while FreedomWorks said that in the three months after its Beck sponsorship started in April 2010, the group saw a huge spike in traffic to its website (which featured a photo of Beck linked to a fundraising appeal), resulting in 50,000 new email sign-ups.

While the deals differ, most provide the sponsoring group a certain number of messages or so called “live-reads,” in which the host will use a script, outline or set of talking points to deliver an advertisement touting the group and encouraging listeners to visit its website or contribute to it.